Carlos Santana's less-talented brother is playing outside my office today. He is one of the many street musicians that frequent any of several downtown street corners. Santana II has an electric guitar and a little amp, and plays nothing but riffs all day with the reverb maxed. No melodies, no rhythm, just one long, endless solo against the accompanying band that's jamming in his head.

His ilk, who will be slowly emerging with greater frequency as the weather warms up, include:
- Satchmo, who plays a tenor sax apparently able to produce only three notes
- Harp Lady, who has a mic and a very shaky, whiny voice, which sounds almost apologetic for being used for singing
- Off-Key Trumpet Guy, who plays Christmas carols year-round, and also renditions of Mario Bros. theme music, which, surprisingly, is only cute and innovative only the first time you hear it
- The Guy Who Bangs On Things (actually I think there may be several such Guys), pro: he has rhythm; con: his stamina is unbelievable, and that sound really carries

For my own reference ... or yours: Flickr Camera Toss gallery (available on LJ at 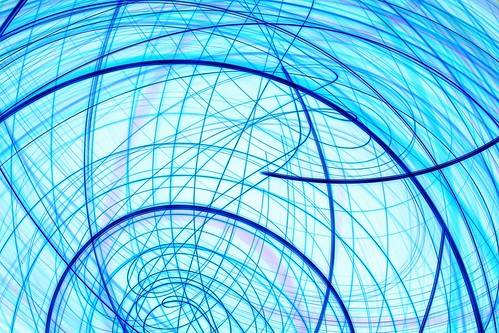